Police are appealing for witnesses to an incident of arson that took place at Santon Downham.

It took place at 3.40am on Tuesday 13 February at Poppyfields Caravan Park on Thetford Road.

A decking area of about three metres square of a mobile caravan was set alight deliberately by an unknown male carrying a plastic builder’s bucket before he fled the scene.

Police are keen to speak to a man in connection with the incident. He is described as white, and wearing light coloured hooded jacket and light coloured trousers and dark coloured boots.

Anyone who believes they know the identity of the man depicted images, or who has any information about this incident, is asked to contact Mildenhall police on 101 quoting reference 37/9278/18, or Crimestoppers anonymously on 0800 555 111. 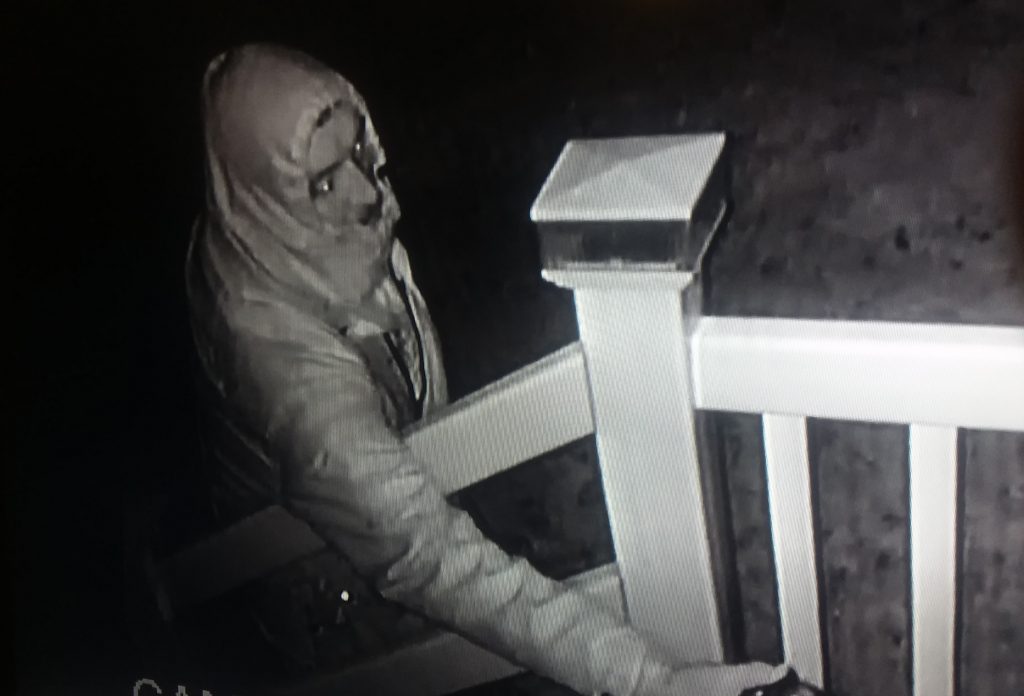 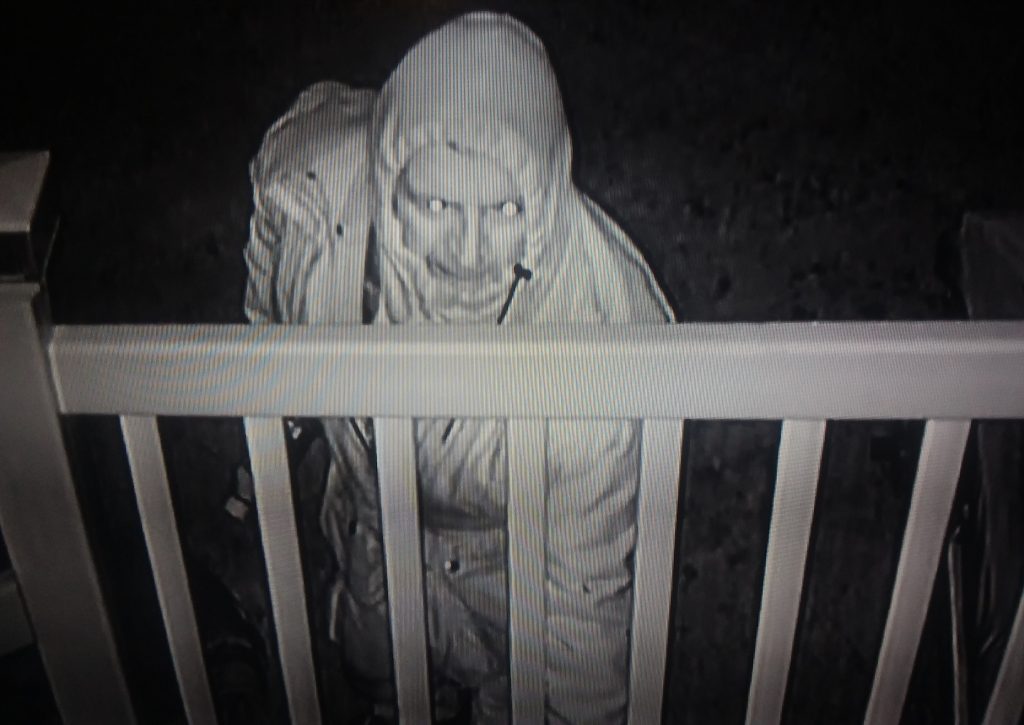